Wolf, bear and lynx belong to original species of our mammalian fauna, in historical times they occurred in the entire territory of the Czech Republic. However, due to gradual deforestation, spread of human settlements and most of all due to direct persecution by people were these species at the turn of the 19th and 20th century completely exterminated not only in our country, but almost in the whole Central Europe.

In the last decades, large carnivores returned once again to our territory. The occurrence of wolf and bear is, however, limited only to the area of Beskydy mountains and is to a large extent dependent on the state of populations in neighbouring Slovakia. Individuals of both species sometimes wander off from Beskydy even to other areas. Spread of lynx in the second half of the 20th century was also supported by its migration from Slovakia, and by reintroduction programmes in Bavarian Forest and Šumava as well. Lynx population in our country in the years 1998 – 2000 reached 100 – 150 individuals. At the same time, illegal shooting of lynxes was still happening and not even an Action Plan realized in the years 1998 – 2000 was able to stop it. This fact led to a repeated reduction in lynx abundance to current 80 – 100 individuals, who permanently inhabit only two areas – Šumava and its foolhills and Moravian-Silesian Beskydy. 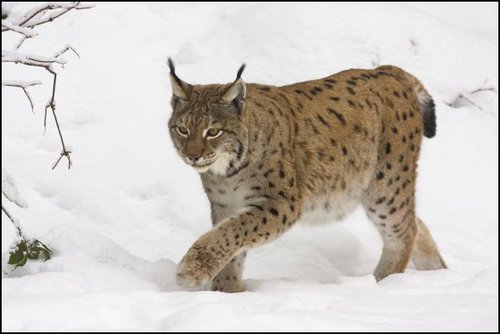 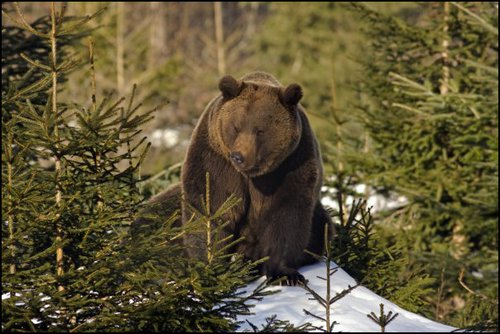