Saker Falcon is – from the global point of view – one of the most endangered animal species occuring in the Czech Republic, listed by IUCN in the category EN (endangered species).

Although it was quite recently not considered globally endangered, key Asian populations of sacer Falcon started declining drastically due to illegal hunting and changes in agriculture, and therefore the small European population became very important for conservation of the species. 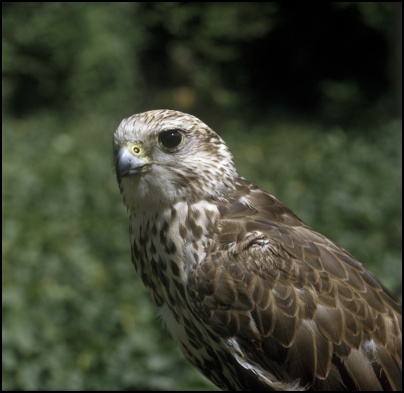